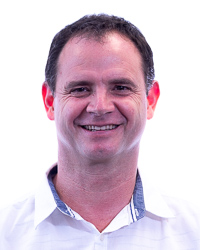 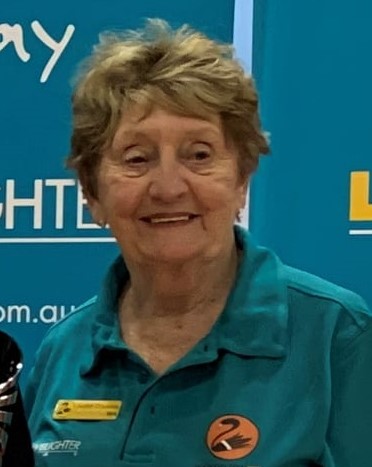 A retired academic Judith has been involved with the sport of badminton for 40+ years. Currently the Immediate Past President, she has been the Coaching Coordinator for the last 5 years. The recipient of a number of awards her most prized is the Women in Badminton Award from the Badminton World Federation, while her favourite memories are linked to her time as Administration Manager (Badminton) at the Sydney Olympic Games. 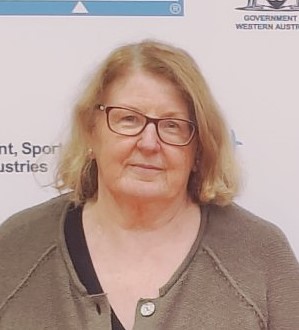 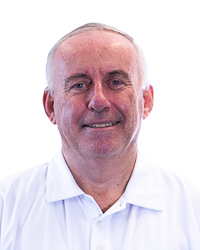 Kim is a recently retired Chartered Accountant with an interest in governance and brings enormous financial experience to the Board. He is a qualified Coach and has a strong interest in junior development, and is a past qualified umpire. Kim is a Life Member of Badminton WA and also has received a prestigious SRG Sport & Leisure Service to Sport Award at the ANZ Sports Star Awards and a Service Award from Badminton WA. 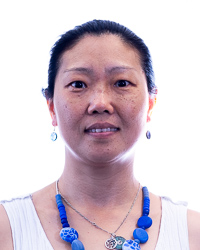 With education in Science, Business Administration, and International Relations, Lily has
held senior management positions and Board directorship in both Private and Public
Sectors, to have learnt to appreciate and embrace diversity and complexity.

Badminton among her favourite from a young age, Lily has lived, worked and travelled around the world to witness how amazingly our sport brings people together.  A dedicated, life-time volunteer to the sport and community, Lily is a former President, Vice President, and humble receiver of the Badminton WA Service Award. Lily strives to be a better player, a highly-qualified technical official, and an active promoter through coaching, grassroots development, and event management.

As a BWF-level coach and educator, Lily helps juniors at clubs and schools, and new coaches to progress in the development pathway.  A national-level umpire and Oceania-level line-judge, Lily served WA State Teams at multiple National & Australasia Championships, and officiated in the Commonwealth  Games, Sudirman Cup, and four Australian Badminton Open. Lily encourages Junior Participation &
Leadership in Sports through young technical officials education and qualification.  Lily is the Competition Manager of schools and tertiary events for over 6 years.

Prior to repatriation, Lily was the UK’s Sports & Olympics Attaché of many years, managing bilateral sports and cultural relations with the Olympic Games hosting countries; preparing Team Great Britain’s climatisation to compete in local environment; promoting all areas of the Commonwealth’s expertise in staging major international sporting events; and, successfully lobbying for the London 2012 Bid to non-UK IOC members. Lily also served on the Youth Advisory Panel for the Duke of Edinburgh’s International Award in this capacity. 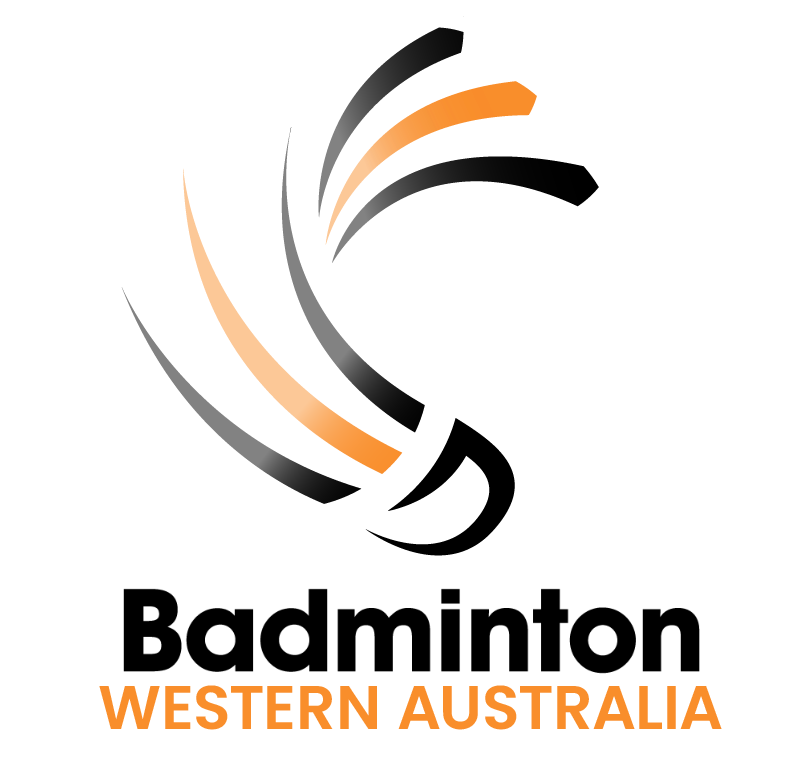 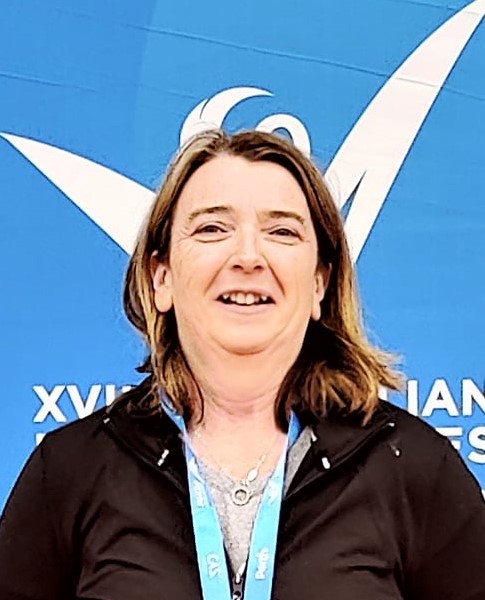 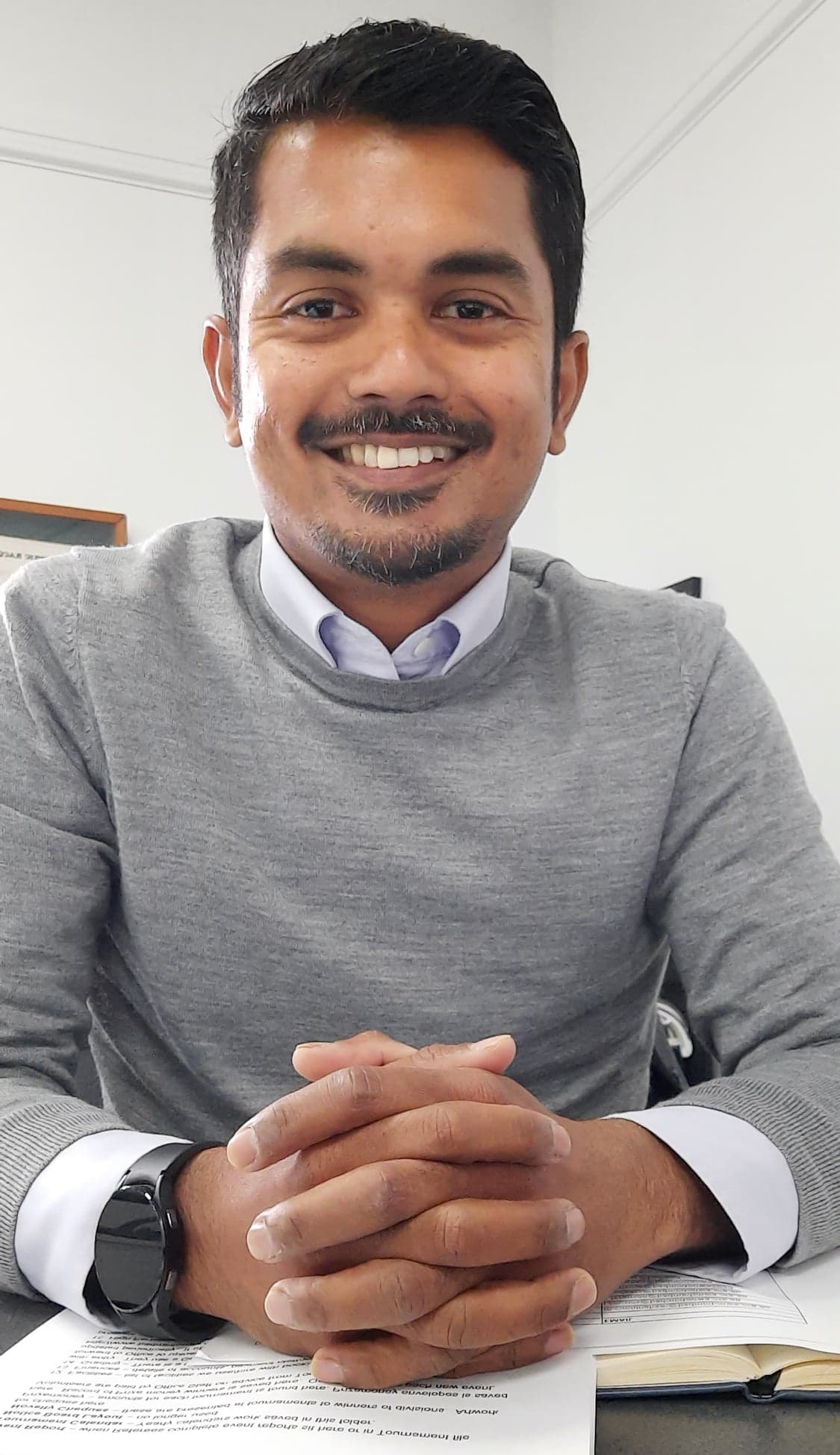 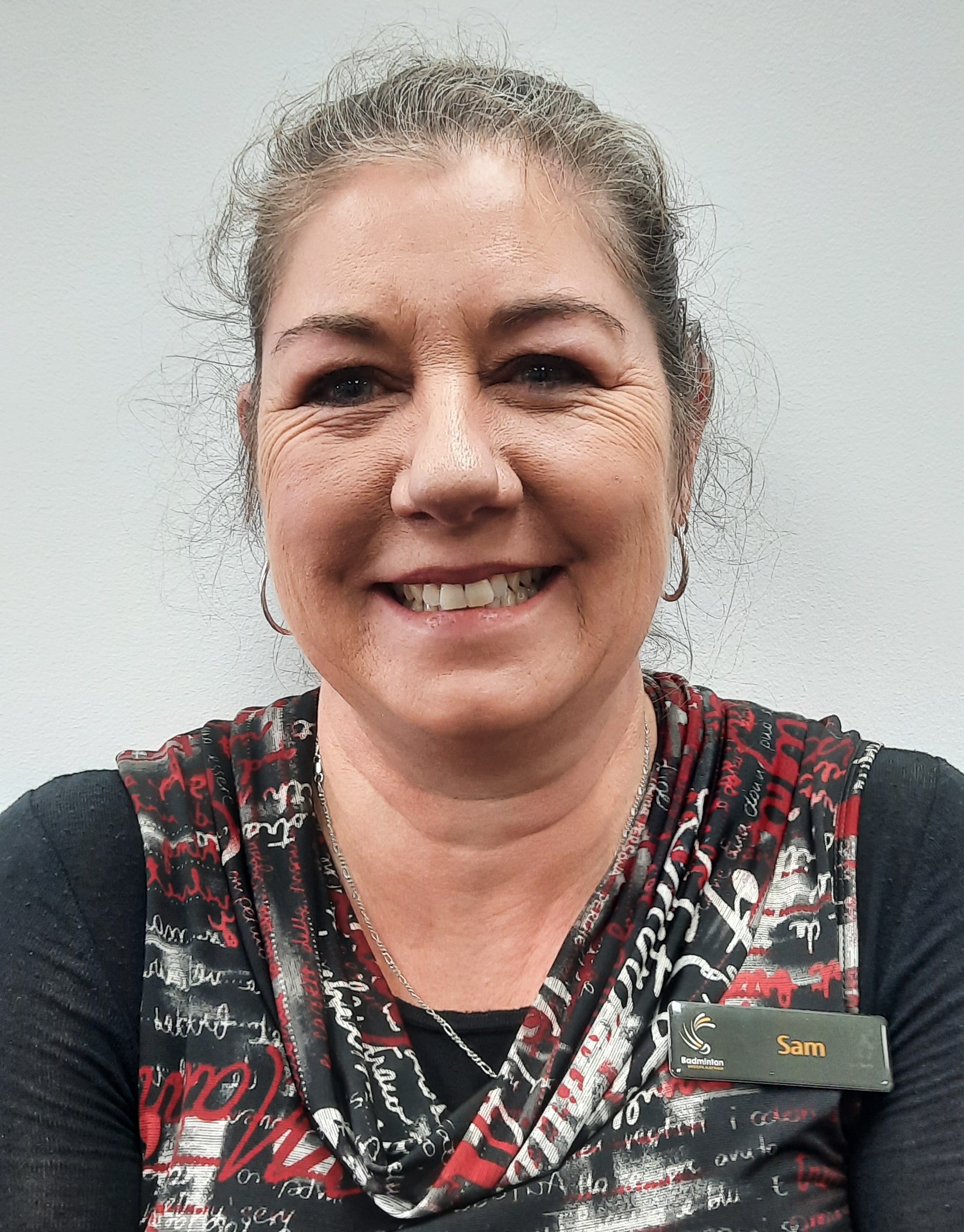 Lovely Sam would be the first person you speak (or meet) at Badminton WA. With a background in banking and a former business owner for over 22 years, Sam is an active member of various community sports including swimming and hockey to name a few. Sam will be in charge of all administration matters from day-to-day and to ensure all membership matters are up to date. 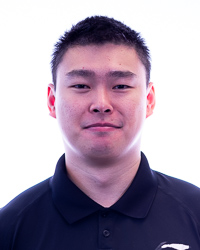 Ryan is a former player, a BWF accredited coach a former Board Member of Badminton WA. A sports scientist as well Ryan, is well-versed and known throughout the badminton fraternity in Western Australia. He has done a lot of work developing the game here in the West, reaching out to the regions to get more players to play the game. His work also allows him to reach out to the para community which has been a successful programme in recent years.

A retired academic Judith has been involved with the sport of badminton for 40+ years. Currently the Immediate Past President, she has been the Coaching Coordinator for the last 5 years. The recipient of a number of awards her most prized is the Women in Badminton Award from the Badminton World Federation, while her favourite memories are linked to her time as Administration Manager (Badminton) at the Sydney Olympic Games. 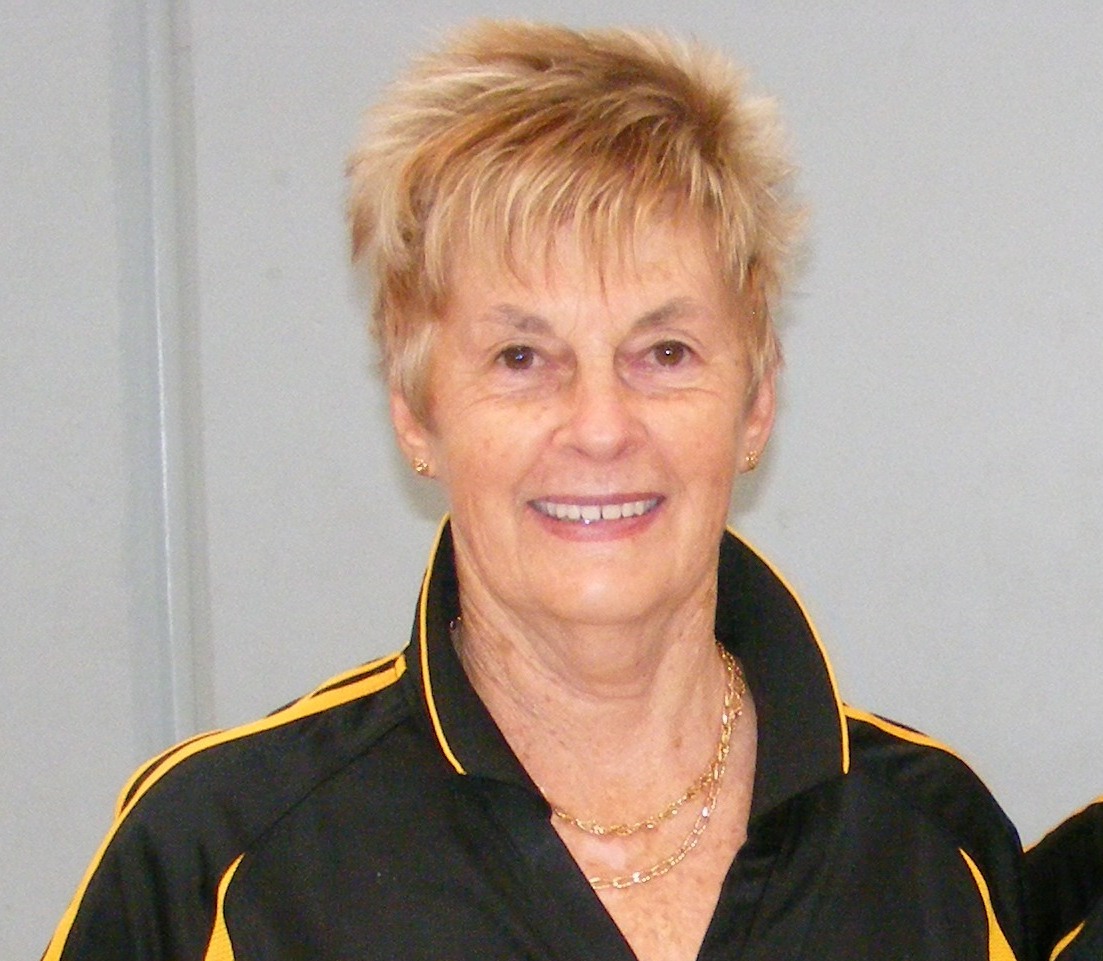 Kay Terry MBE(C) is a legendary figure for Australian badminton. She has won the national singles champion title for 5 consecutive years from 1964 to 1968, and also multiple doubles and mixed doubles titles. Kay has represented Australia internationally on many occasions. After finishing her career as a player, Kay proceeded to work as a coach and administrator and has been seen all around the state helping young players master their badminton skills. She has a wealth of knowledge and experience in coaching at all levels from primary school kids to elite players. Kay is a Life Member of Badminton WA and holds multiple awards for her service to the sport of badminton.